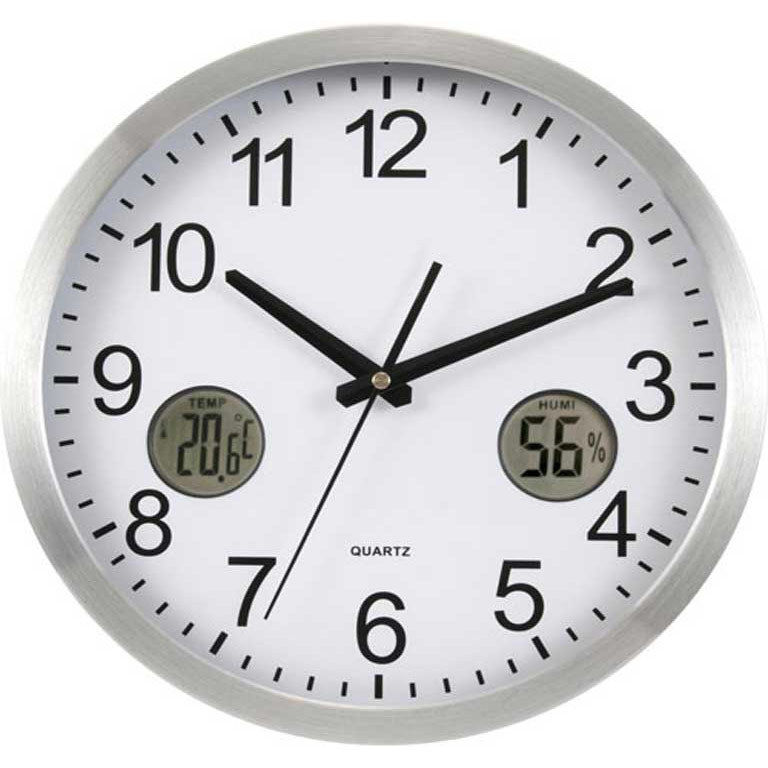 If I could turn back time!

No, I’m not starting a sing along to Cher, on October the 27th it’s time for the clocks to turn back, which means one extra hour in bed (work and child dependent).

Why do we need to change our clocks I hear you say? Well...

The idea was originally thought up by Benjamin Franklin in 1784, though it was not formally introduced in the UK for another 132 years.

The proposal for Daylight Savings Time was put forward by William Willett in 1907, as he argued that we were wasting important daylight by rising at the same time in the summer as we did throughout the winter months.

He believed we should advance our clocks by 80 minutes via four incremental sets of 20 minutes during April. This would then be reversed in the same fashion during September.

However, though Willett proposed this in 1907, Britain failed to adopt the idea until 1916, a month after Germany had taken up the idea. The idea was then particularly attractive as the First World War was taking its toll on the nation and anything that could improve productivity was encouraged.

At the height of summer, on the summer solstice, the UK enjoys a hefty 16 hours and 50 minutes of sunlight. However, that is going to shrink to a measly 7 hours and 40 minutes on the winter solstice. Putting the clocks back helps us take advantage of the little daylight we get.

It’s going to get dark very quickly, which can influence the time you wake up in the morning. So, to make sure you’re getting enough rest, make your bedroom dark enough for you to achieve your full 8 hours and encase you struggle to wake up, you should try our fun flexi man alarm clock. 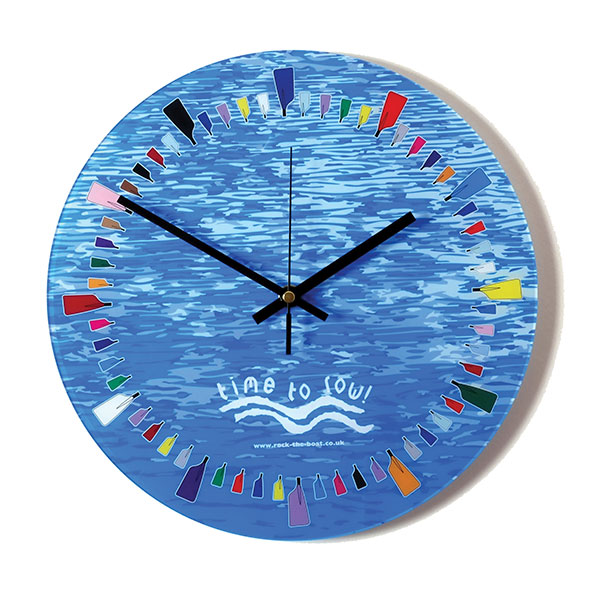 Now you know the history behind it, it will be a case of remembering to do so, luckily most modern technology will automatically update this for you. But don’t forget to turn your Acrylic wall clock or your Bluetooth watch back, and you should enjoy your Sunday with an extra hour in bed without worrying what the right time is, so If you are like me put those clocks back before you toddle of to bed and be prepared.